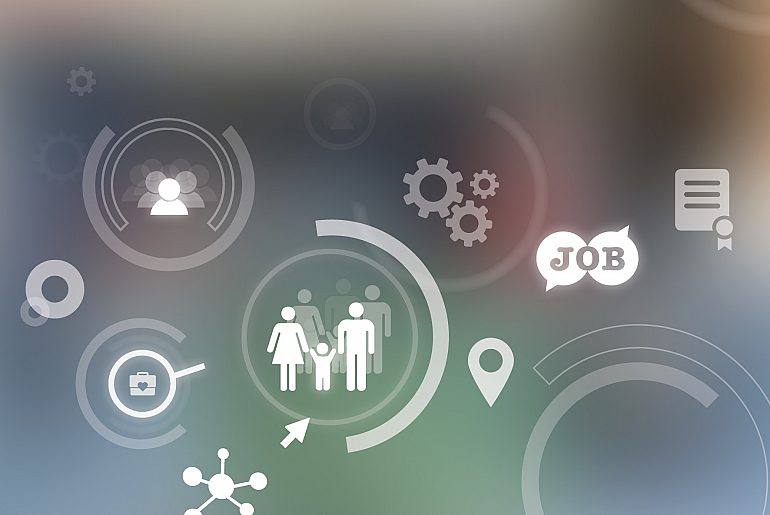 The Thuringian Agency For Skilled Personnel Marketing (ThAFF) – as a state-wide institution and Welcome Center – is the central point of contact for skilled professionals who are planning their private and professional future in Thuringia as well as for Thuringian employers looking for support to secure skilled personnel. 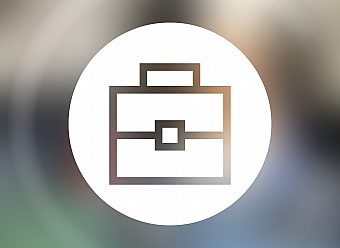 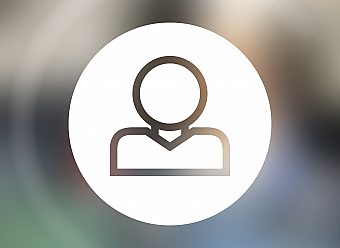 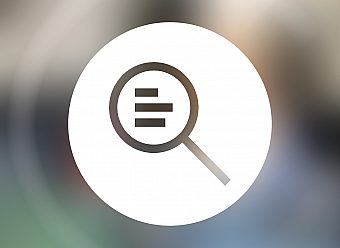 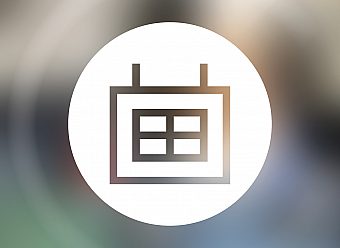 A central link for networking and impulses

As ThAFF, we work closely together with a variety of partners from the Thuringian economic region and combine this know-how to address skilled professionals and to inform, sensitise and support Thuringian employers. Additionally, as part of our successful networking, we pass our expertise on to social, economic and political partners. This way, we initiate the exchange of ideas and experiences to ensure effective and sound measures when it comes to securing skilled personnel in Thuringia.

Through our cooperation with relevant partners in the field we combine skills, utilize synergies and avoid overlapping structures to manage the expected shortage of skilled professionals. As a central link in the network we therefore offer numerous services regarding questions about recruiting and retaining skilled professionals in and for Thuringia.

With regard to the expected shortage of skilled professionals, the Thuringian economy is faced with specific challenges due to its economic structure which is mainly characterised by small and medium-sized enterprises (SME). Based on their limited amount of personnel, small companies often lack the capacities to recruit adequate skilled professionals and to implement long-term strategies in the human resources field.

To generate further economic growth, one of the key tasks in the coming years is to mobilise the available and potential workforce (see current study of the Thuringian Ministry of Labour, Social Welfare, Health, Women and Family Affairs "Fachkräfteperspektive Thüringen 2030"). This means, on the one hand, offering (potential) workers and professionals living in Thuringia (e.g. graduates of Thuringian universities and vocational trainees) career possibilities and retaining them in Thuringia. On the other hand it is important to address workers and professionals outside of Thuringia (e.g. commuters, returnees, individuals interested in migrating to Thuringia) and to recruit them for the Free State.

Since April 2011, the ThAFF has been a reliable (networking) partner for the economy and for political institutions and has established itself as an innovative and flexible instrument to attain the above mentioned objectives. The ThAFF is a project of the State Development Corporation of Thuringia (LEG) and is supported by the Free State of Thuringia. 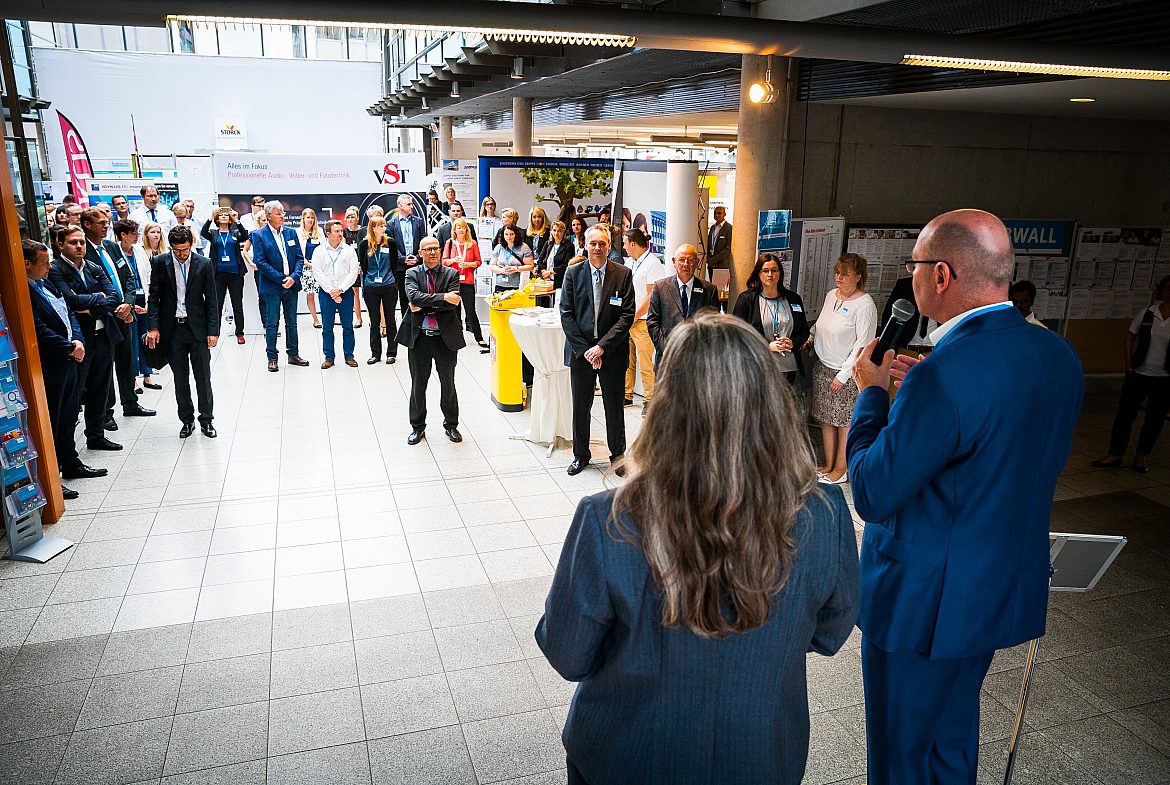 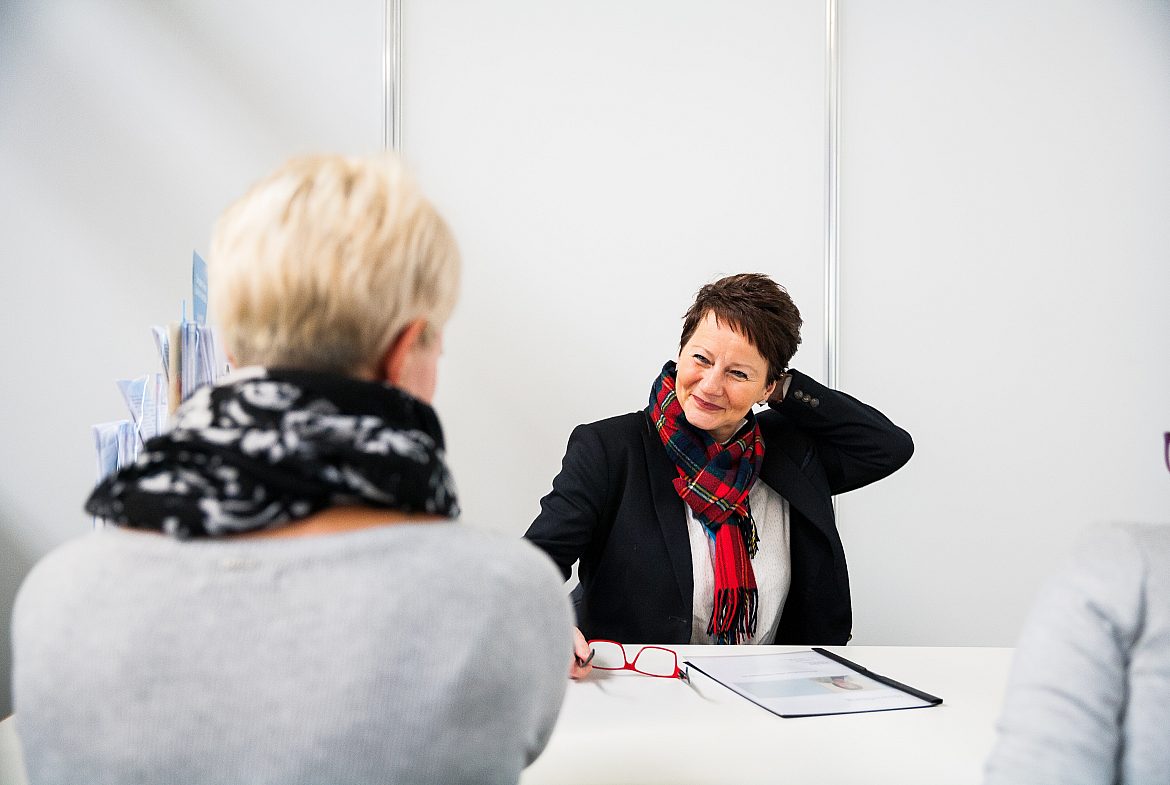 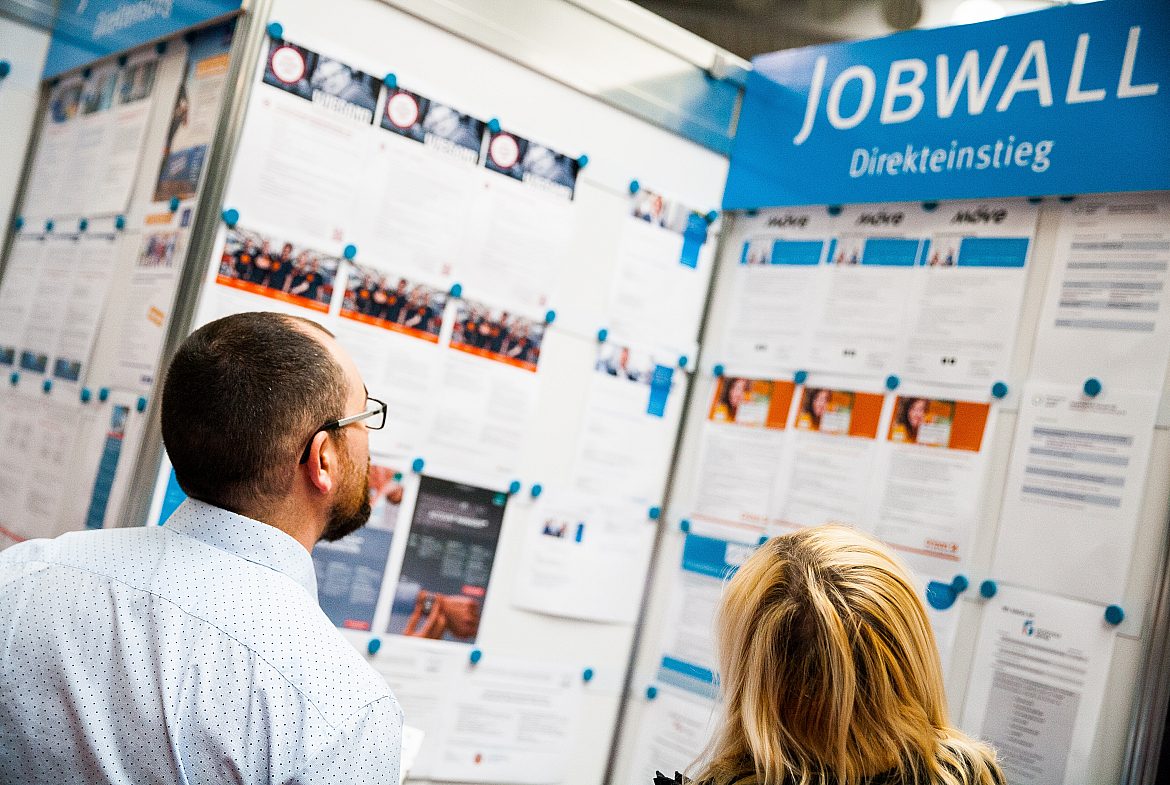 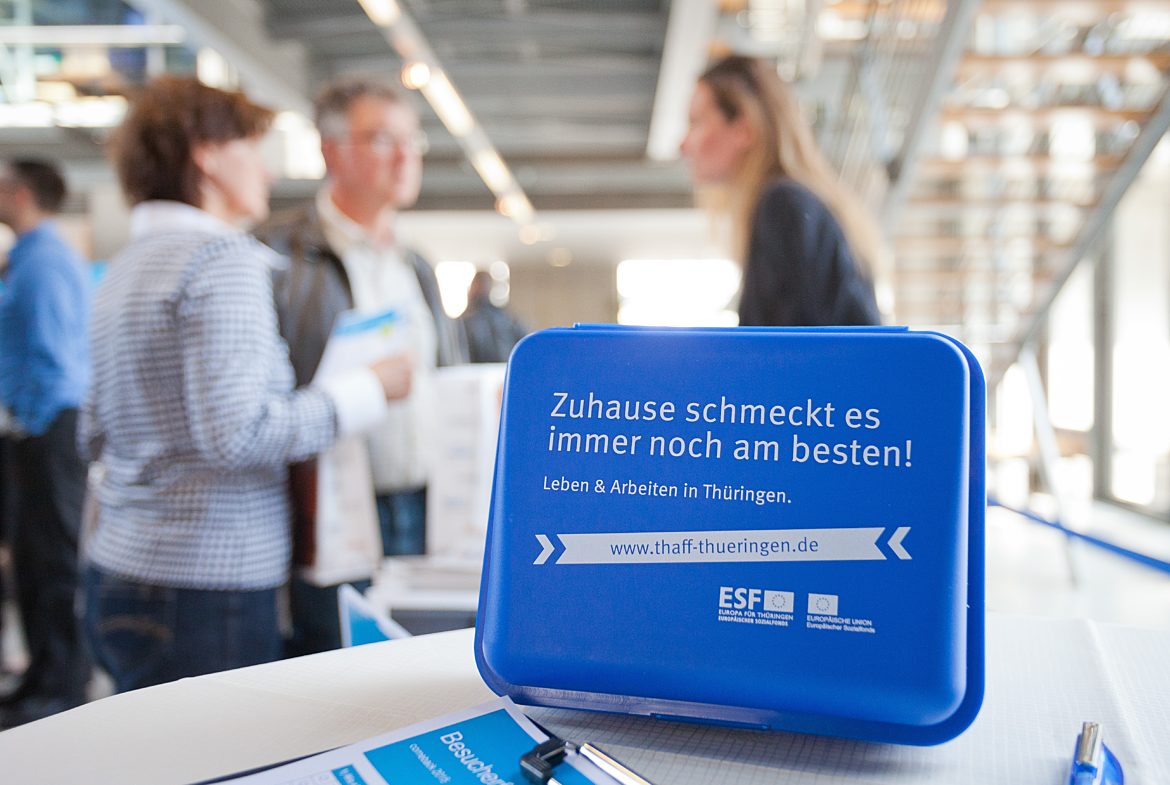 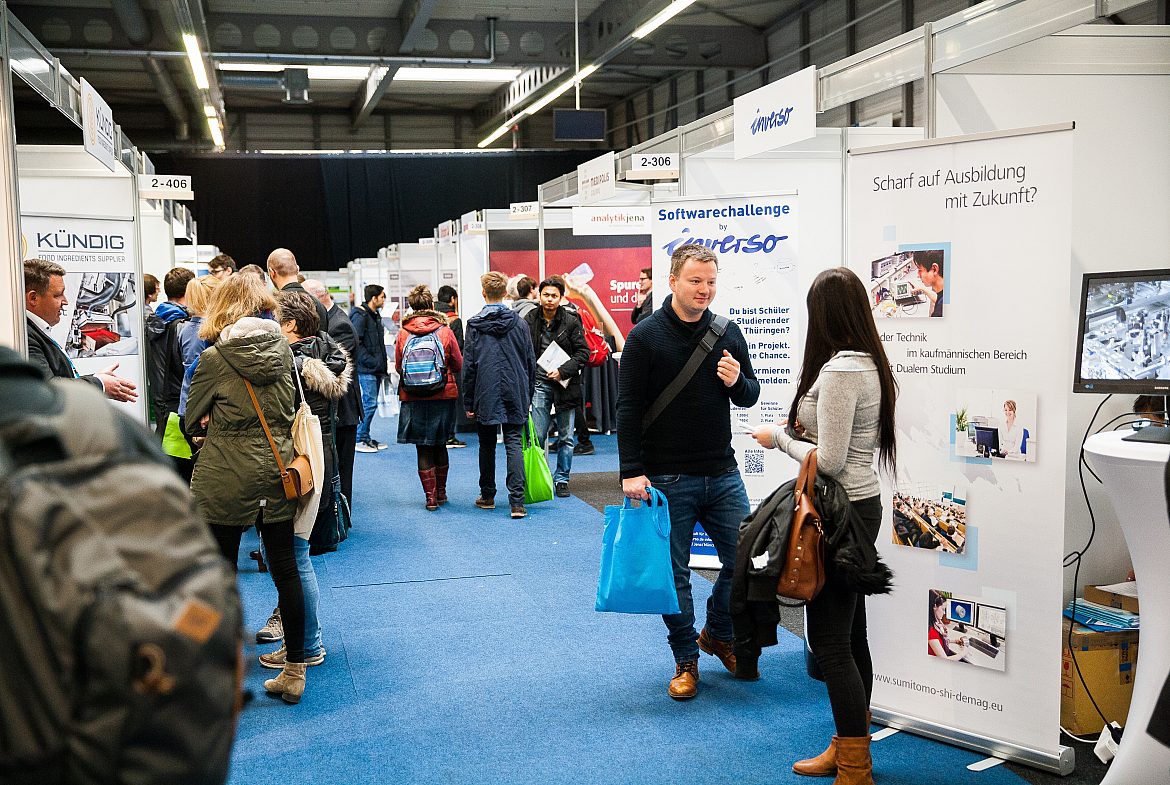 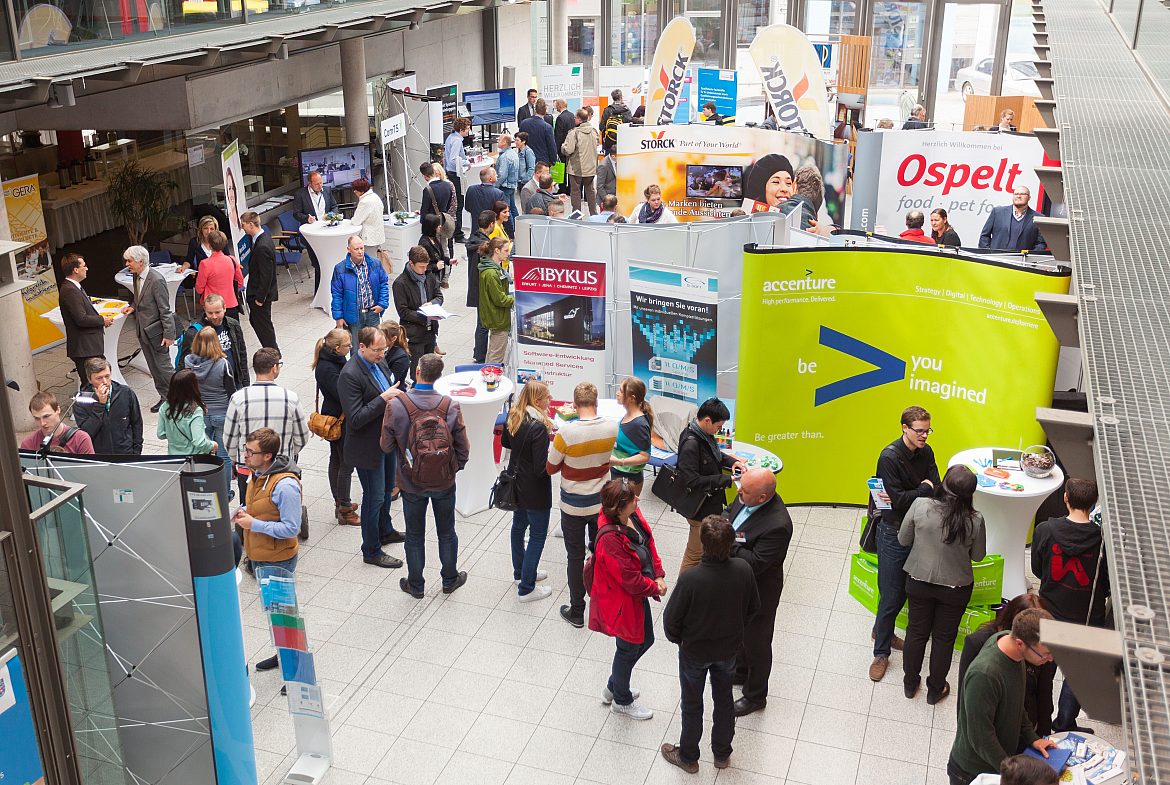 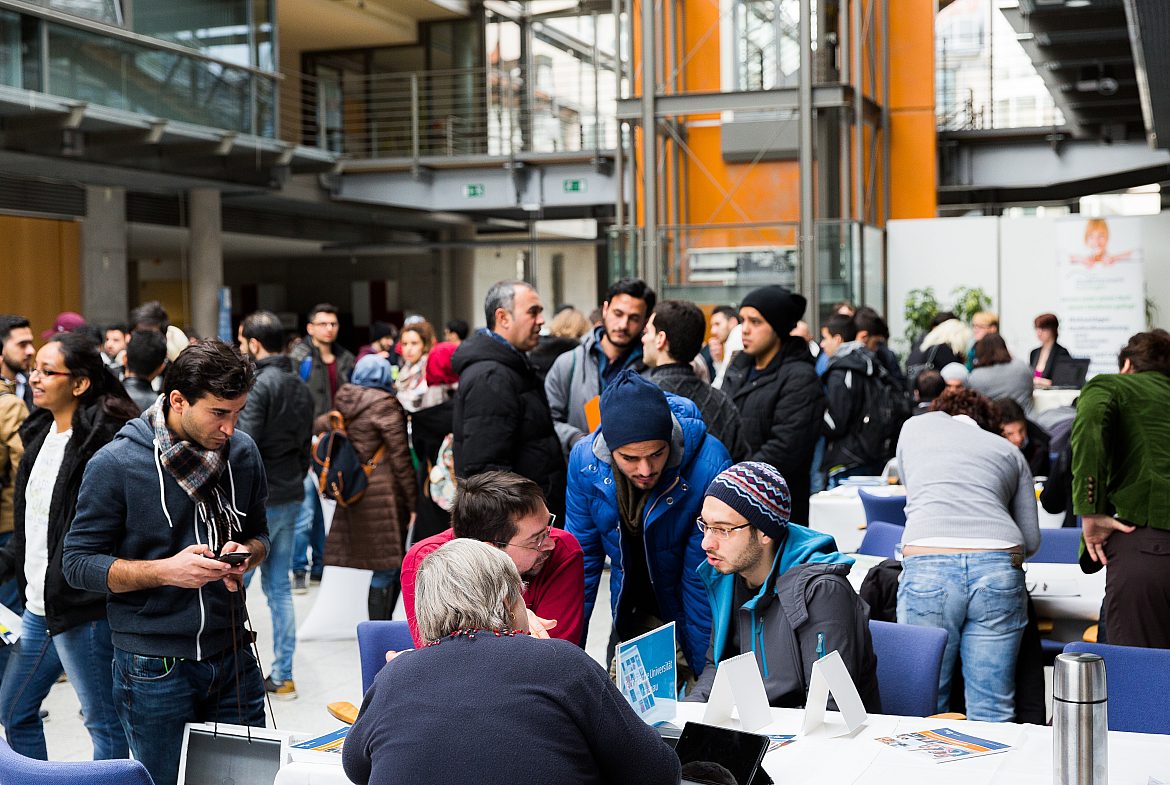 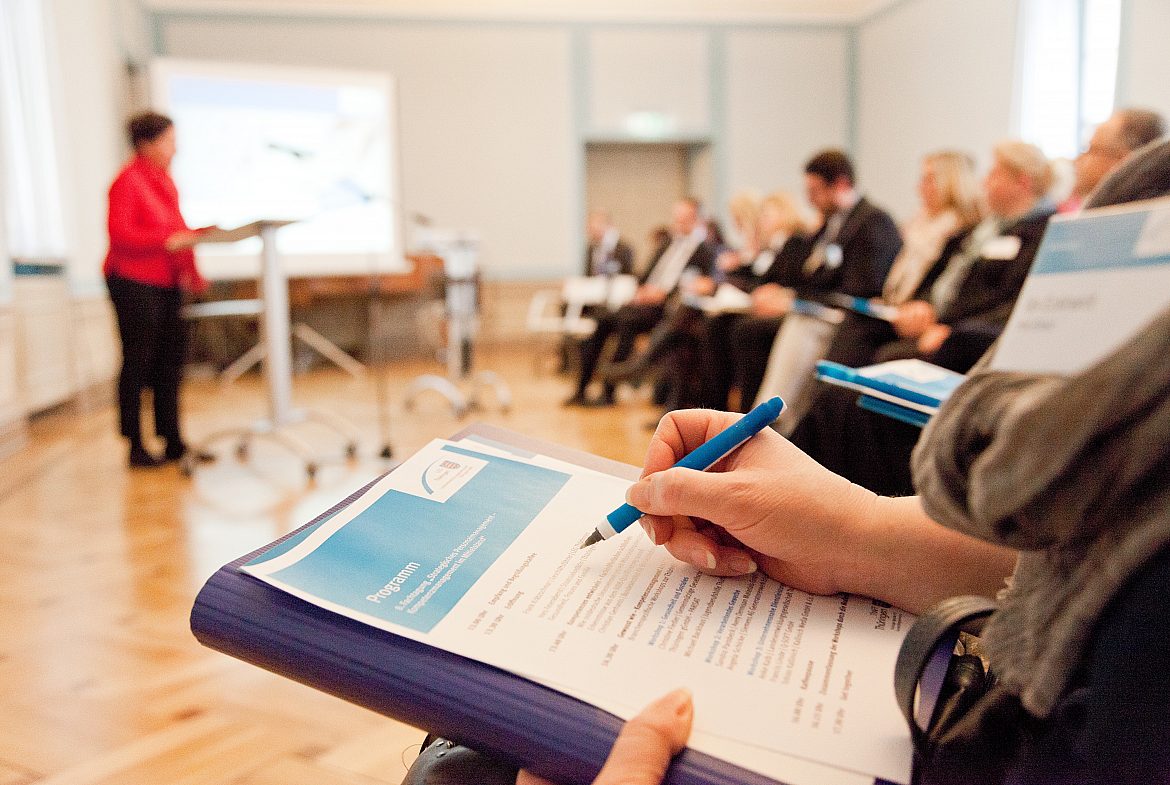 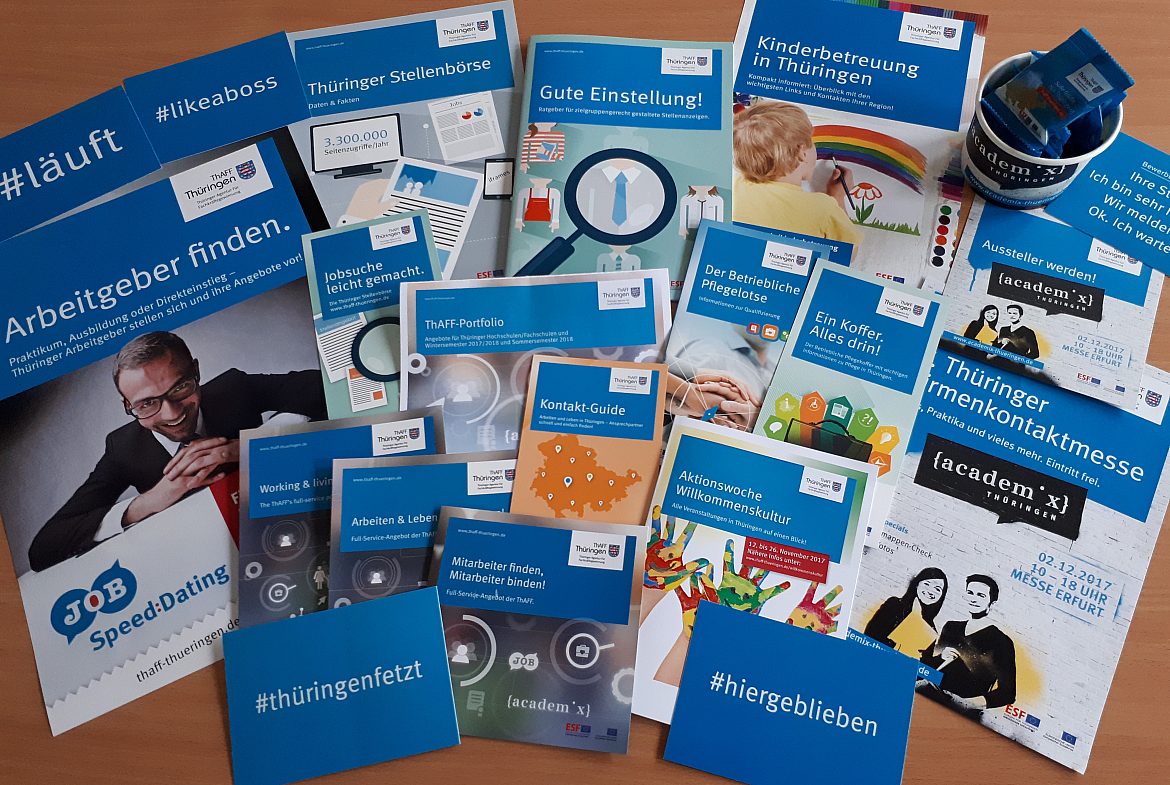 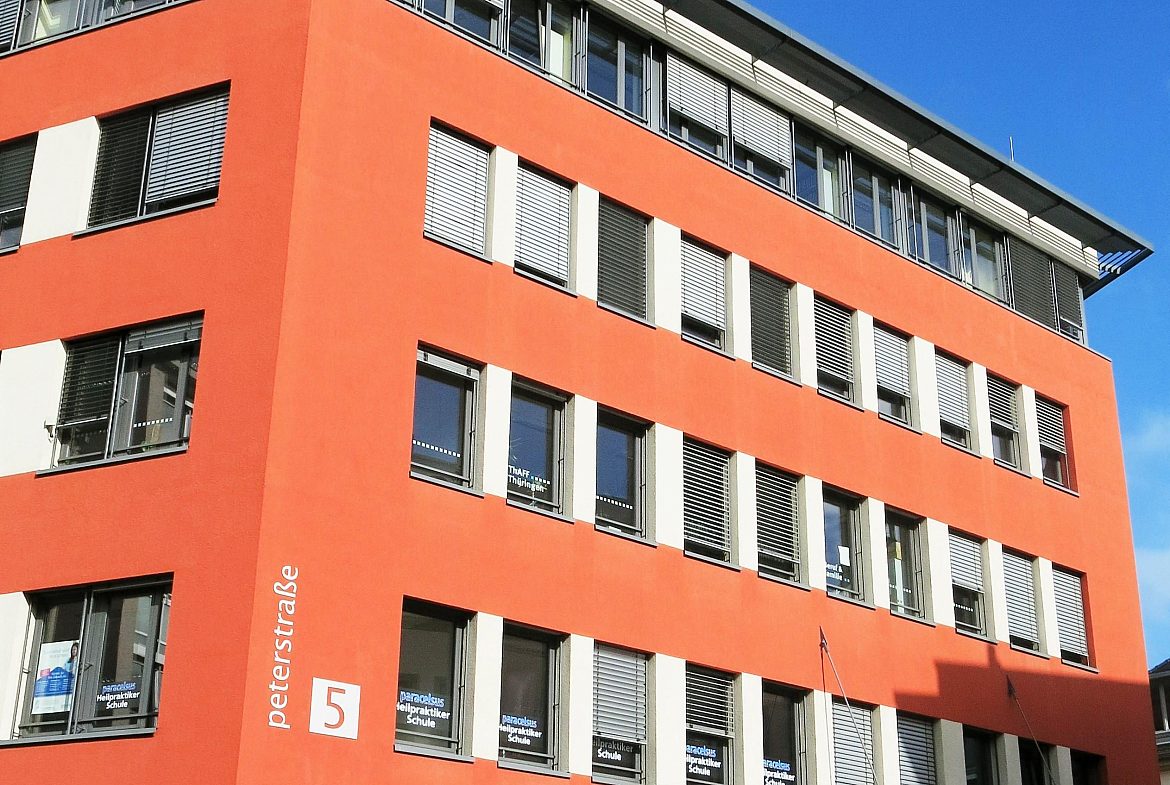 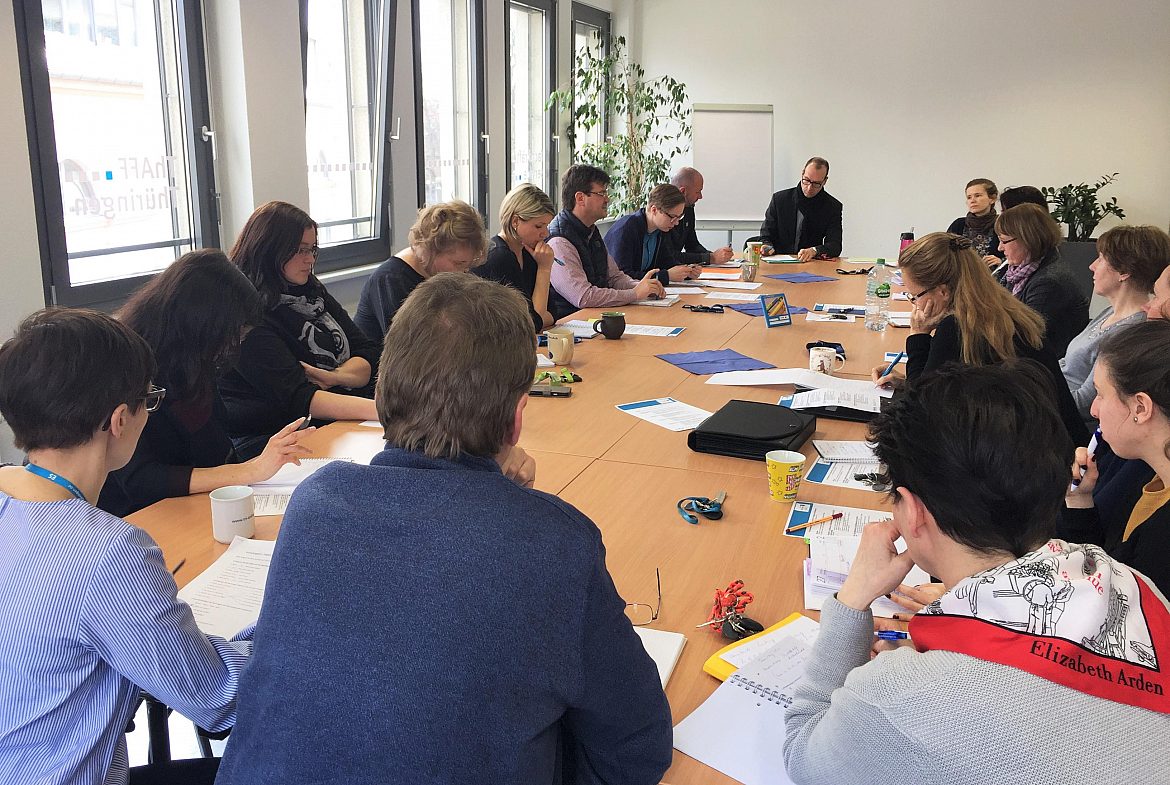 You have questions about the ThAFF or our service portfolio? Don't hesitate to contact us!